Over the weekend, while watching YouTube videos, I stumbled upon this "vintage" handheld game, Mario The Juggler. The term "vintage" refers to the year 1991 - that's when Nintendo launched this game. It's actually the very last game that Nintendo launched in their popular Game & Watch series.

Take a look at Game A in the Mario The Juggler game. It starts slow and the speed increases as you play on:

This is Game B, which has additional elements to the basic game:

I hope that you've enjoyed this brief "blast from the past", especially if you enjoy playing electronic games on handheld consoles. I'm a real-life Juggler; I haven't come across the Mario The Juggler game in real life so I'm delighted to have found the videos above.

Do check out my videos too. Here's one of my own videos in which I juggle for real: 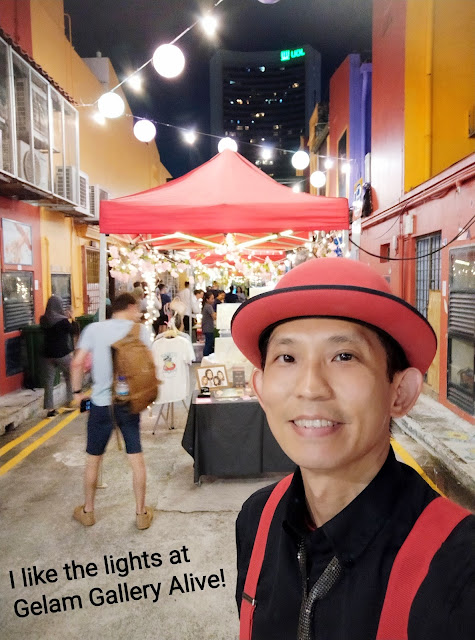 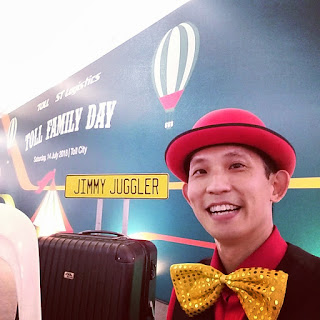 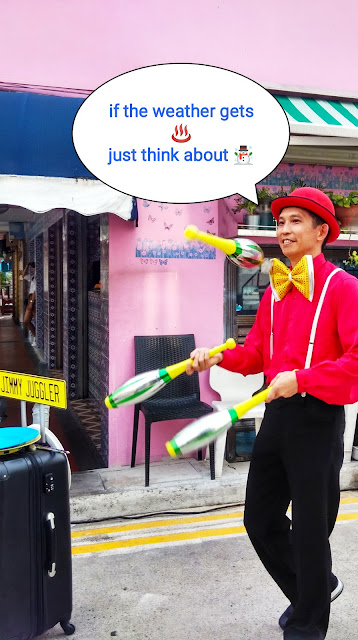 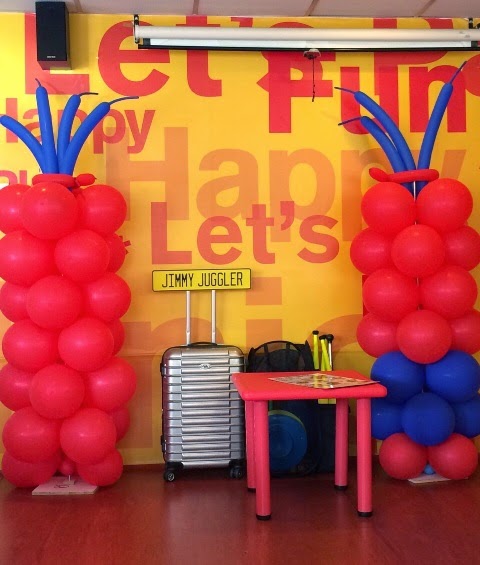 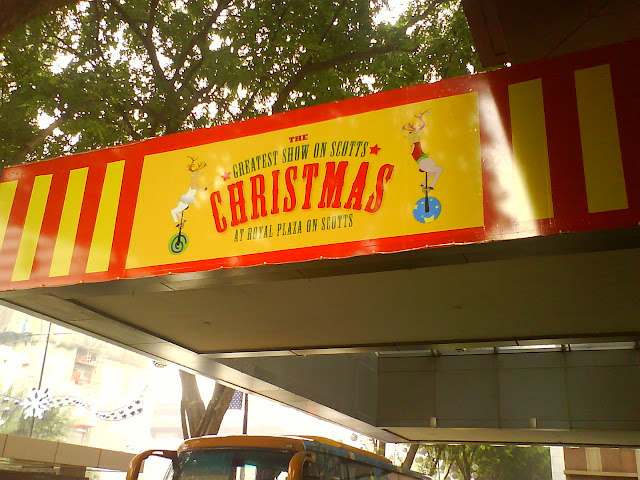 Juggling at Royal Plaza on Scotts