The Float @ Marina Bay is the "world's largest floating stage". I was there last Saturday to perform at the Care & Share 20th Anniversary event. The seated audience comprised 5,300 people! There were 530 dining tables facing a large stage. The audience was entertained by many artistes throughout the event. I was delighted by the emcee's introduction just before I went onstage to do the JimmyJuggler performance that included the fire-juggling grande finale.

A segment of the audience. They arrived by the busload! 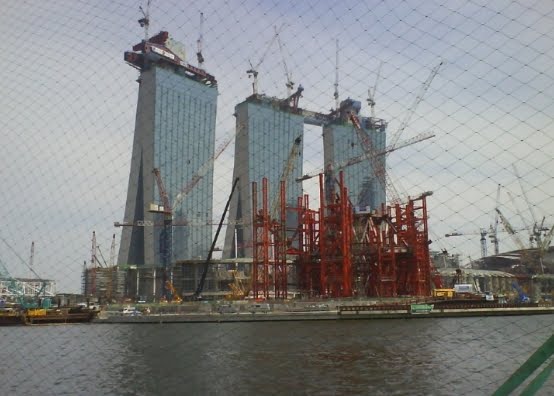 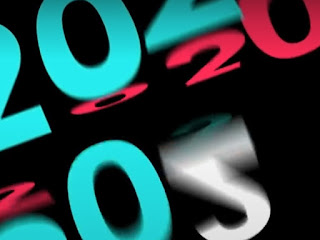 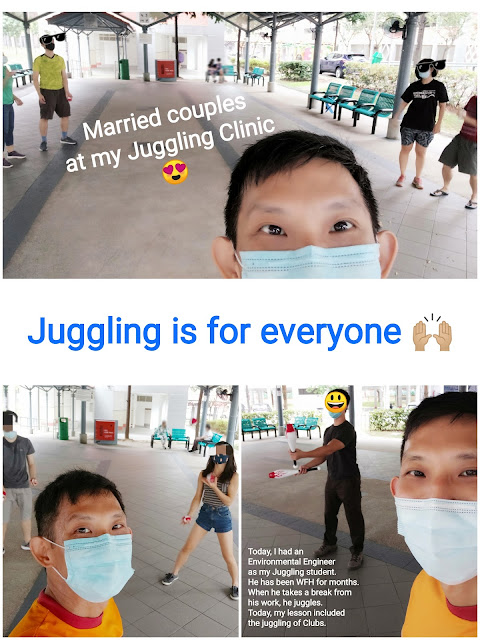 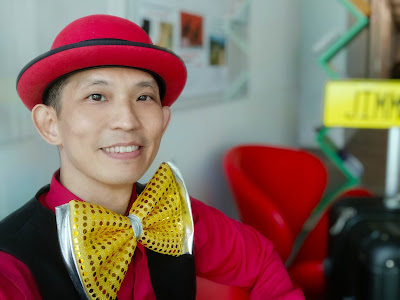 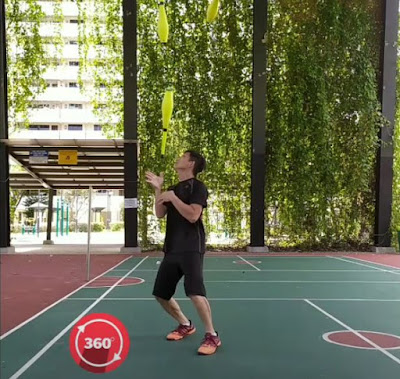 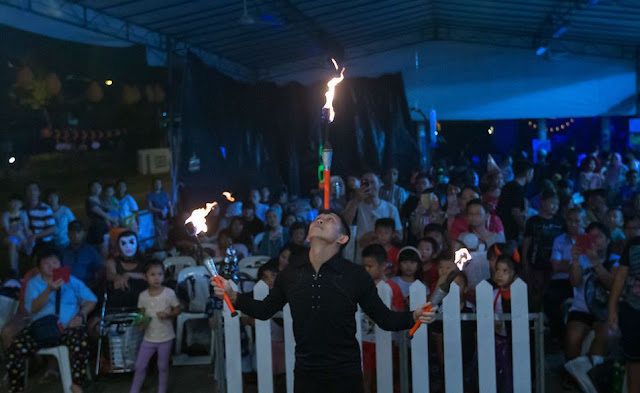 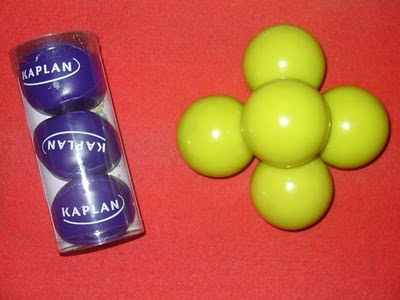 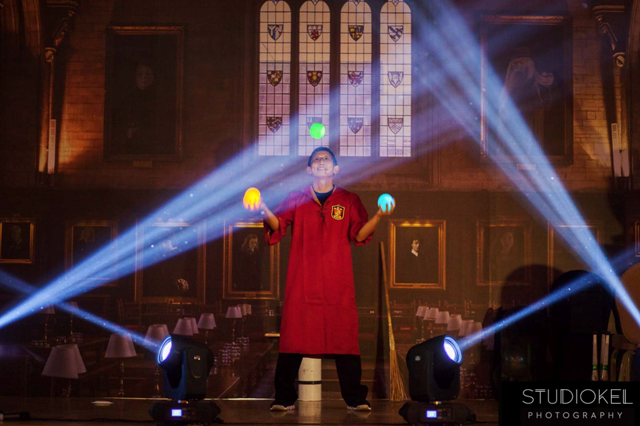 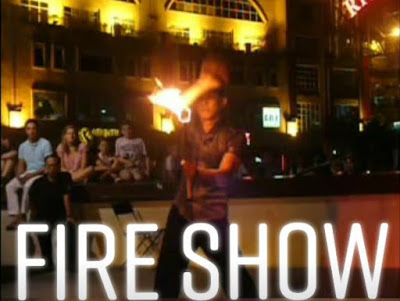